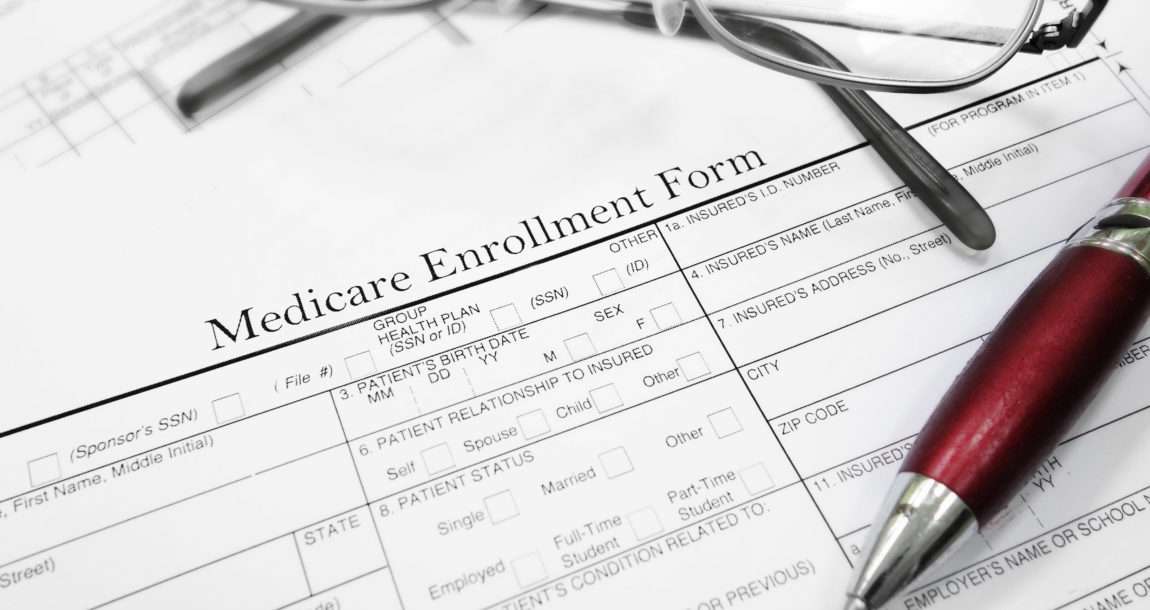 Many of the general rules governing Medicare remain the same, said Harriett, though some plans and benefits will change. Some rules are specific to agents while others may be helpful to their clients. However, Harriett said, there are always a few general rules agents need to know when dealing with clients.

Here is an overview of what agents need to know for 2023, according to Harriett:

There are a number of reasons someone did not enroll in Medicare when he or she was first eligible. In that case, most reasons qualify them to enroll during a Special Election Period, Harriett said.

But some people who did not enroll when they were first eligible and had no special election period were restricted to enroll only between Jan. 1-March 31 of each year, with their effective enrollment date beginning July 1.

This year, things have changed. For those paying for Medicare Part A, and for those enrolling in Part B, Harriett said, their effective date will be the first day of the month after they enroll. Applicable penalties will still apply.

Coverage gap continues to get smaller

The Medicare Part D Prescription Drug program has always had a phase, known as the coverage gap (previously known as the “doughnut hole”). This is a period in prescription-drug coverage when a client’s coverage is reduced if costs escalate to a certain point, and the client pays more for a period of time.

Since its inception, Harriett said, the coverage gap has been a point of political contention, with several attempts over the years to fix the burdens this gap created for those who need expensive drugs. In the last few years, Medicare has broadened the definition of “True out of Pocket Costs,” including how the gap is calculated. Now, once in the coverage gap, drug manufacturers pay 70% of the cost of a drug, the insurer pays 5%, and the client covers 25%.

But 100% of those costs count toward the beneficiary’s total spending, which gets them out of the gap more quickly and into catastrophic coverage. For example, Harriett explained, a drug with a true cost of $100 in the coverage gap would be paid as follows: The manufacturer covers $70, and the insurance company pays $5. The beneficiary is responsible for $25. But the Explanation of Benefits will show that the beneficiary has paid $100 in out-of-pocket costs.

The huge number of marketing calls from call centers in recent years has led to a striking increase in the number of complaints to the Centers for Medicare and Medicaid Services (CMS) regarding AEP enrollments. Because of this, there have been a few alterations to the rules, Harriett said.

This year, marketing organizations must disclose when and if their information is being transferred to a licensed agent (if they were not talking with one originally). Also, there is a new general disclaimer, which must be read to all beneficiaries within the first minute of their telephone call to agents. A full copy of this disclaimer can be found in the insurance company’s Medicare Advantage/PDP compliance bulletins, Harriet said.

Marketing, enrollment calls must be recorded

As the rules stand today, all calls that market and enroll beneficiaries in Centers for Medicare and Medicaid Services (CMS)-regulated Medicare products must be recorded from beginning to end and stored safely and securely for at least 10 years.

“How this will look in the future is anyone’s guess as it is being challenged by a number of organizations,” Harriett pointed out, “but it appears that for now, the rule is here and will be in place. So, if you are going to be marketing products during AEP, be sure to set up a recording system. If you won’t be marketing, be sure to tell your clients they will be recorded when they talk with someone about it.”

The call recording is a big change, Harriett said. But apart from the general change in Medicare costs or numbers (the bulk of which will most likely not be published until at least the end of October), many things in Medicare carry over from this year, Harriett said.

“But that does not mean you or your clients should relax,” she said, adding “Always check over benefits with your clients. Prescription drug plans and Medicare Advantage plans change each year. And next year’s plan may not meet your client’s health or financial needs for 2023.” Always use this opportunity to talk to everyone about it.” 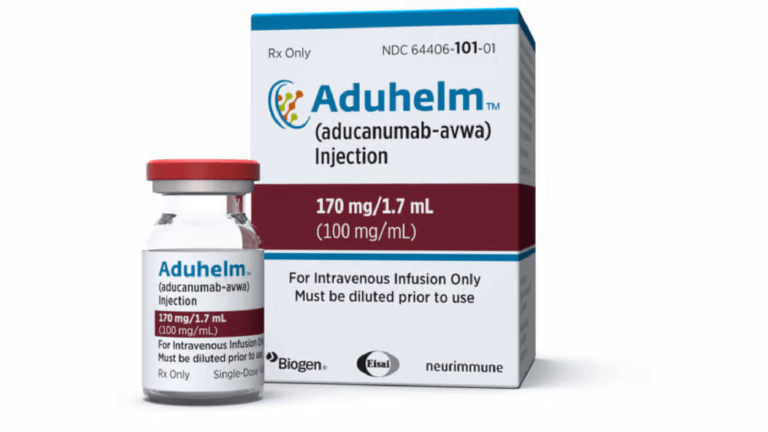 A hefty price cut and narrow coverage determinations for Biogen’s controversial Aduhelm have led Department of Health and Human Services Secretary Xavier Becerra to order a lower premium rate for the coming year. (Biogen) Medicare Part B beneficiaries’ premiums will be lowered in 2023 to compensate for lower-than-expected spending on Biogen’s Alzheimer’s disease drug Aduhelm,…