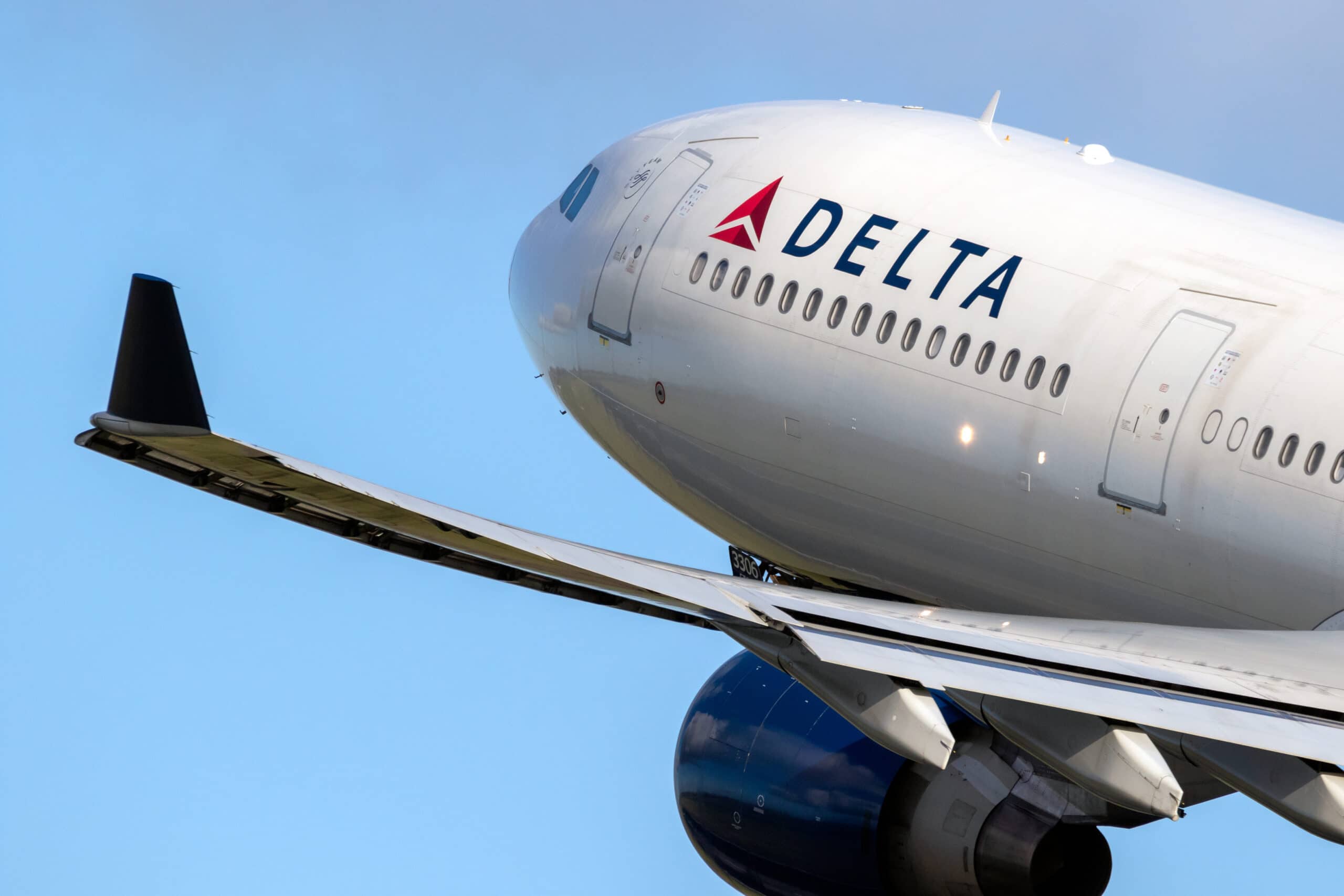 Delta Air Lines Inc. announced Wednesday that it would impose a $200 monthly surcharge on employees who aren’t inoculated against Covid-19, pioneering an alternative to the vaccine mandates issued by other corporations as they seek to limit the spread of the highly contagious delta variant while reopening. Here, Max Nisen — who covers health care and the pharmaceutical industry for Bloomberg Opinion — answers questions about Delta’s move. The conversation has been edited and condensed.

Why is Delta doing this?

Like other companies and governments, Delta Air Lines is confronting the highly transmissible delta virus variant, which means that its 75% vaccination rate will not be enough to keep employees safe and avoid disruption to its business. The company appears reluctant to mandate a vaccine outright and hopes that a potential paycheck cut will convince holdouts to get their shot.

The company also cited the high cost of unvaccinated employees in a memo from Chief Executive Officer Ed Bastian. The memo says that Covid-related hospitalizations among employees cost the company $50,000 on average. It notes that in recent weeks, all employee hospital stays have involved unvaccinated people, which again highlights that vaccines are exceptionally protective against bad outcomes.

Is it a good idea?

It’s understandable that companies like Delta want to do as much as possible to boost vaccination rates, even taking a step like this. Keeping people alive, reducing avoidable health spending and helping to speed the pandemic’s end are reasons enough. And there are many other costs to lagging vaccination rates, including more infections, quarantines, and missed work — all especially problematic for an airline facing the complex task of providing safe and reliable service in a pandemic — as well as the need to do more testing and take other expensive preventive measures.

A modeling group at the University of Texas at Austin estimates that boosting the vaccination rate of the school’s 50,000 students from 60% to 80% would save it around $4 million in treatment and prevention costs. The cost benefits of higher vaccination rates are likely greater for Delta, which had 74,000 employees at the end of last year and generated $47 billion in revenue in pre-pandemic 2019, even before accounting for things like how passenger confidence in their safety might affect demand. But a penalty may not be the best way to go about it when mandates are also an option, for reasons I will discuss in more detail below.

Can Delta actually do this?

That’s a tricky question, which I wrote about in some detail earlier this month. Delta is the first major company I know of that’s trying this. Generally, laws including the Affordable Care Act limit the ability of insurance plans to adjust what people pay for health coverage. Large employers like Delta have a bit more latitude on this front through wellness programs that allow them to give premium breaks or impose penalties for things like annual health assessments. In addition, the government has ruled that companies can offer incentives for vaccination. But wellness programs can face stricter regulation if they aren’t voluntary and are in some legal limbo after a judge ruled that large incentives may be coercive. Delta’s penalty, which amounts to $2,400 a year, could toe some lines and may be vulnerable to legal challenge.

What’s the case for and against boosting insurance premiums for risky behavior? We allow it for smoking, right?

That’s correct. There is a narrow exception in insurance regulations that allows insurers to charge higher premiums for smokers. The rationale is that smoking is a choice that puts people at risk of bad health outcomes and higher health costs, potentially boosting insurance premiums for everyone. Going unvaccinated is an even more extreme example that comes with possible near-term health consequences and puts other people at risk. That makes for a robust argument about whether unvaccinated people should bear some extra costs as they would if they were reckless drivers; why should companies, society or coworkers pay for other people’s bad decisions? But there’s a slippery slope here. If we charge people for going unvaccinated, should we be charging them for being overweight, too? What about when they develop expensive chronic conditions like diabetes?

Pre-ACA, the ability to discriminate based on health status made insurance unaffordable for many. Behavioral decisions are also complex. Some people are unvaccinated because of fringe political views. But others have childcare or other obligations that make it hard to find a window to get vaccinated. Additionally, neither tobacco surcharges nor wellness programs aimed at other behavior have been particularly successful at reversing bad habits or reducing costs.

Why not do a vaccine mandate instead? Will other companies follow suit?

I wouldn’t expect this tactic to be common compared to mandates. Delta’s penalty lacks clear precedent, whereas mandates have survived multiple legal challenges. Delta’s choice is even more perplexing considering that rival airline United Airlines Holding Inc. already paved the way in the industry with a vaccine mandate. Some companies may be reluctant to enact requirements because they might lose employees in a tight labor market. But a large insurance penalty is likely to upset people as well. It’s possible that Delta is worried about trouble in its home state of Georgia, which has a governor hostile to vaccine mandates. But Delta may be trading one legal risk for another, and its penalty is likely to be less effective in terms of actually getting people vaccinated.

Travelers are more worried about catching Covid from other travelers than the one or two flight or gate attendants they might come into contact with. Should airlines step up protection requirements for passengers?

It’s true, other passengers are the greater risk. But airlines have had enough struggles lately, and mask mandates are already in place under Transportation Security Administration rules; I’m not sure carriers would be willing to make a unilateral decision on more restrictive measures that could hurt demand. It’s likely to be up to the federal government to do this. Other nations like Canada have limited air travel to the vaccinated, and opinion polling finds most Americans support doing the same here. It’d likely be a pretty effective way of boosting vaccination rates nationwide. It’s something the Biden Administration should find a way to do, especially ahead of the seasonally risky fall and winter and holiday season. 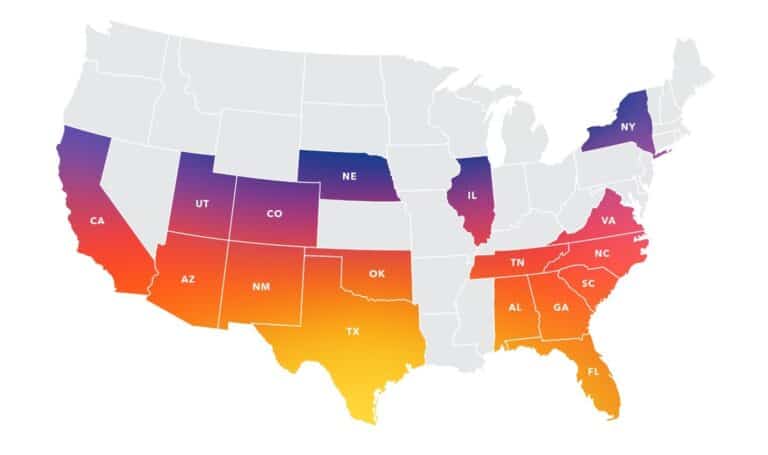 New states include Texas, which has the third largest IFP population, significantly expanding Bright HealthCare’s total addressable market. The company also announced an expanded product portfolio in states where it already does business, including Florida, California, Colorado and North Carolina. Bright HealthCare will be the first plan in six years to be added to Covered… 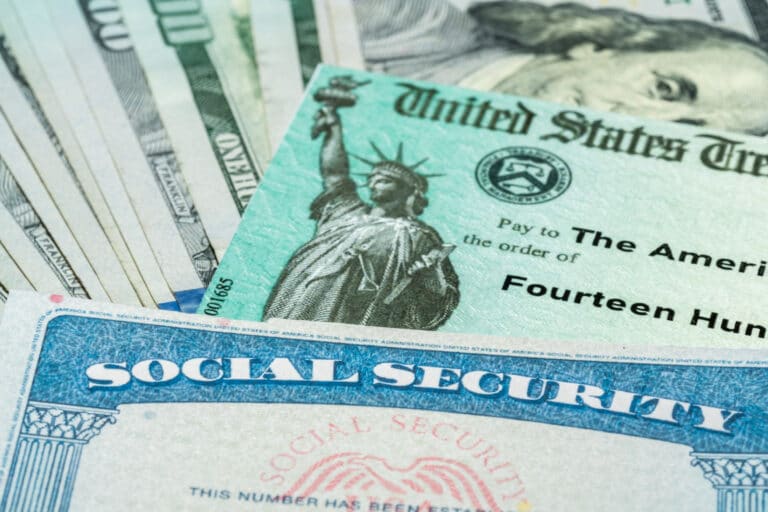 Making the American Rescue Plan Act permanent could lower costs on the Affordable Care Act marketplaces and eradicate the Medicaid coverage gap, but it would also cost the federal government up to $333 billion in the policy’s first decade, according to a Commonwealth Fund report. The researchers used the Urban Institute’s Health Insurance Policy Simulation Model in order… 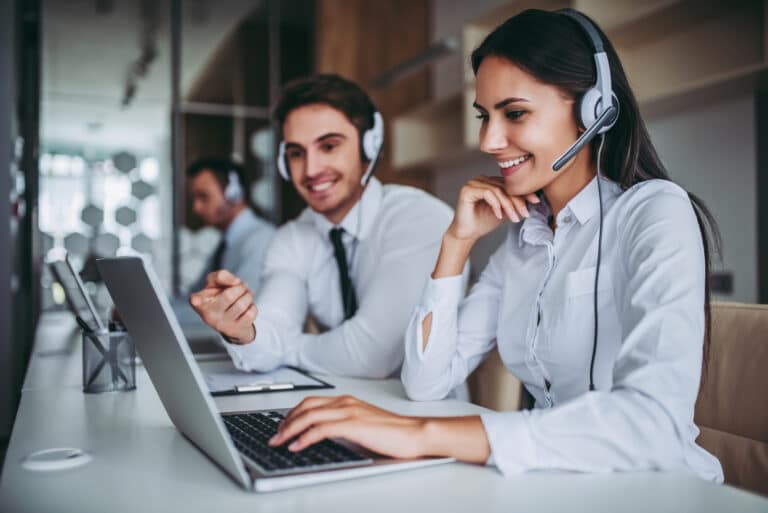 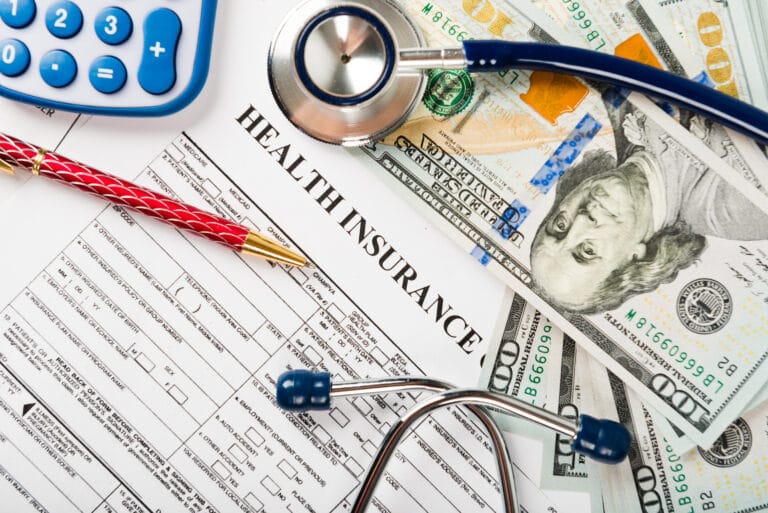 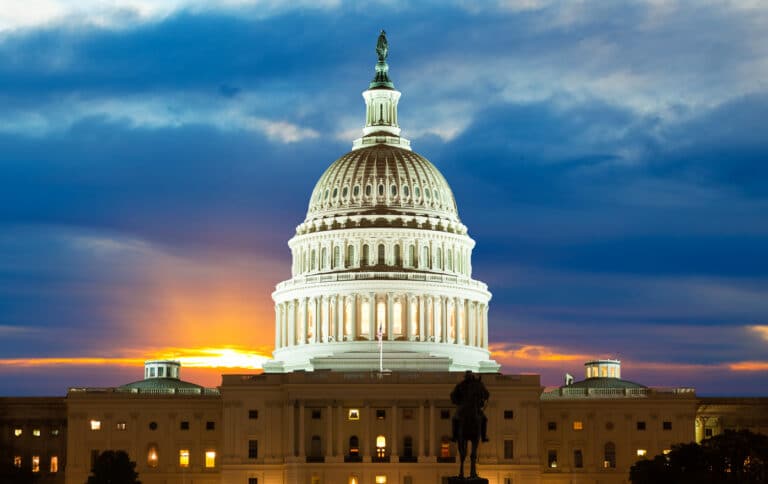 Amid the controversy caused by Texas passing a new law that bans abortions after about six weeks of pregnancy, Washington State Insurance Commissioner Mike Kriedler has issued a statement denouncing the legislation. In addition to prohibiting abortion after a set period of time, the new Texan law also allows private citizens to sue abortion providers… 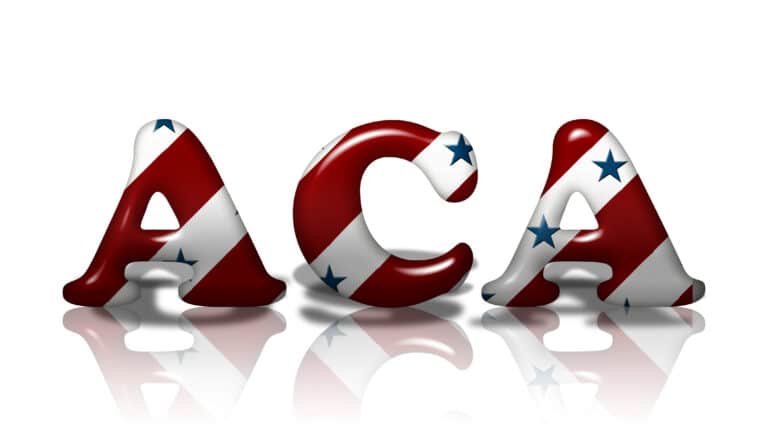