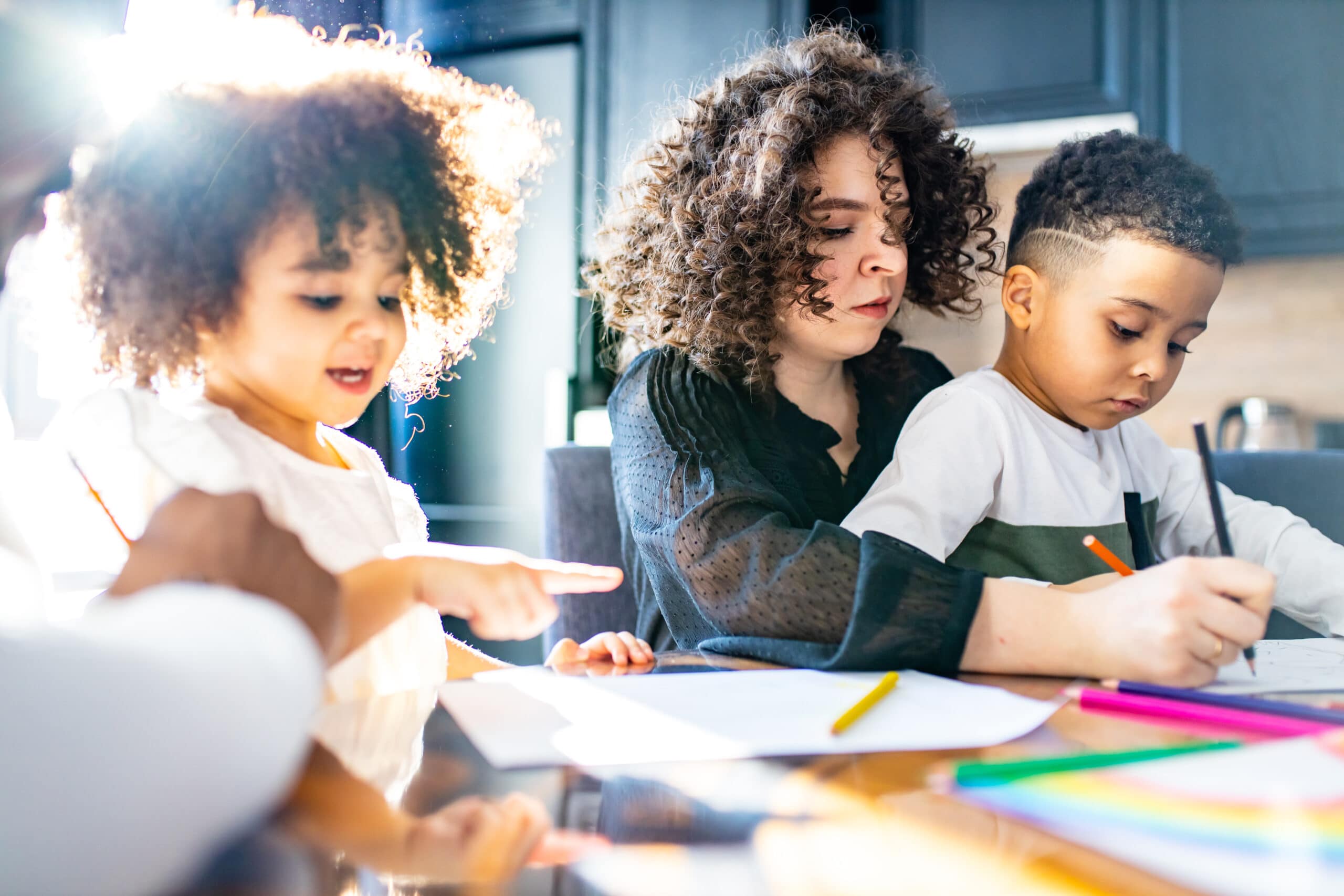 Language barriers may lead to significant inequities in health care delivery, a new report suggests. The study, published in Health Affairs, found that Spanish-speaking Americans received about one-third less care (based on spending) as compared to patients whose primary language is English.

The study also found that compared with patients who were English-proficient, adults who had limited English proficiency received worse-quality inpatient care and outpatient preventive services, were less satisfied with their health care, had limitations accessing care, and tended to forgo more needed care.

The Health Affairs study outlined the scope of the problem: 13.5%  of those in the U.S. (41 million people) speak Spanish at home. More than 8%  of the population (25 million people) have limited proficiency in English. Demographic trends means that these language differences are more likely to increase than decrease.

Although policymakers in the U.S. have made some efforts to address racial and ethnic inequities in health care, for example by encouraging the use of translators, the study noted that progress in this area has been inconsistent.

Language barriers might inhibit care in many ways, the report noted. Patients may hesitate to seek care if their previous health care experiences have been negative because of confusion or mistakes caused by language problems. The complexities of health and insurance systems are likely more difficult to navigate when language barriers exist. Communication with providers can be problematic, especially where health systems are not doing enough to provide help with language barriers. With the impact of COVID-19, other issues have arisen, including issues around accessing telehealth services.

What can be done

The researchers concluded that changes to reimbursement and training of providers may be necessary to adequately address language barriers and health inequities associated with those barriers.

“At this time only fifteen states’ Medicaid programs or Children’s Health Insurance Programs reimburse providers for language services, and neither Medicare nor private insurers routinely pay for such services,” the report said. “Ensuring adequate funding for interpreter services is essential if health system leaders are to prioritize language access and integrate it seamlessly into the daily workflows. In addition, policy makers should consider establishing and enforcing national benchmarks for the certification and training of qualified medical interpreters and qualified bilingual medical providers.”

The report added that more could be done to value language skills among providers and to integrate interpreters as part of the medical team. And as care shifts to virtual settings and web portals, providers should also ensure that language barriers in those settings are also addressed. 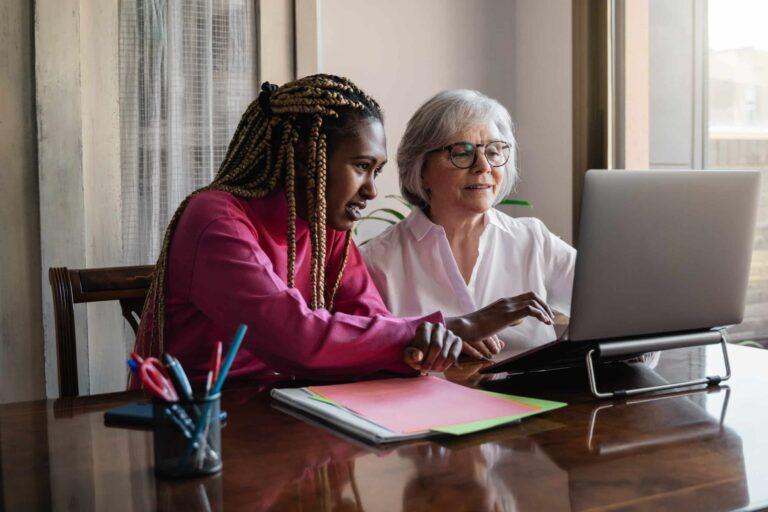 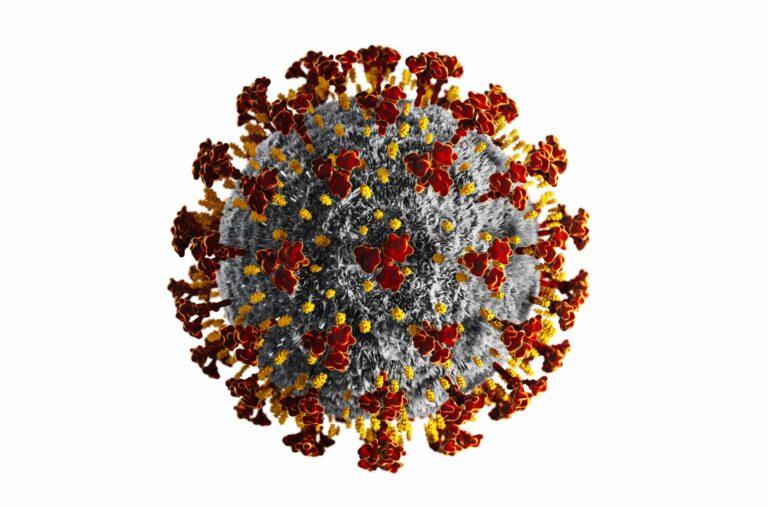 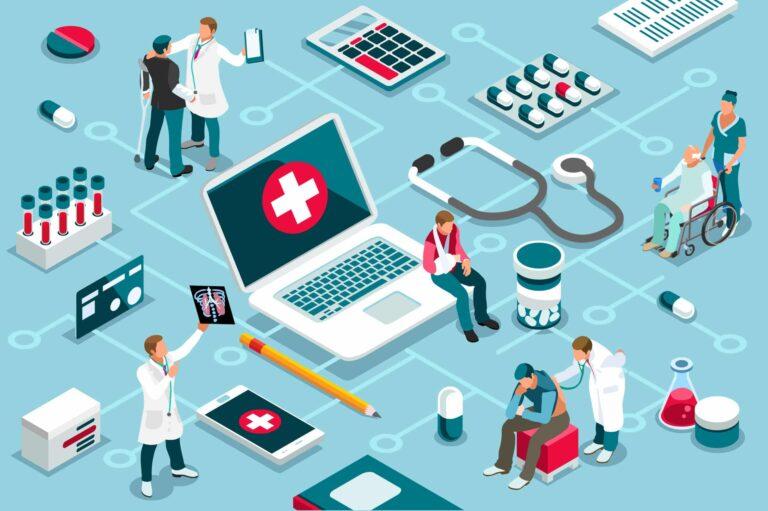 Legislation to reduce racial and ethnic disparities in health insurance coverage and improve access to care have led to some progress but continue to fall short of objectives. The Affordable Care Act helped, especially in states that expanded eligibility for their Medicaid programs. However, after 2016, coverage gains stalled and slightly eroded. Combined with job and income losses stemming… 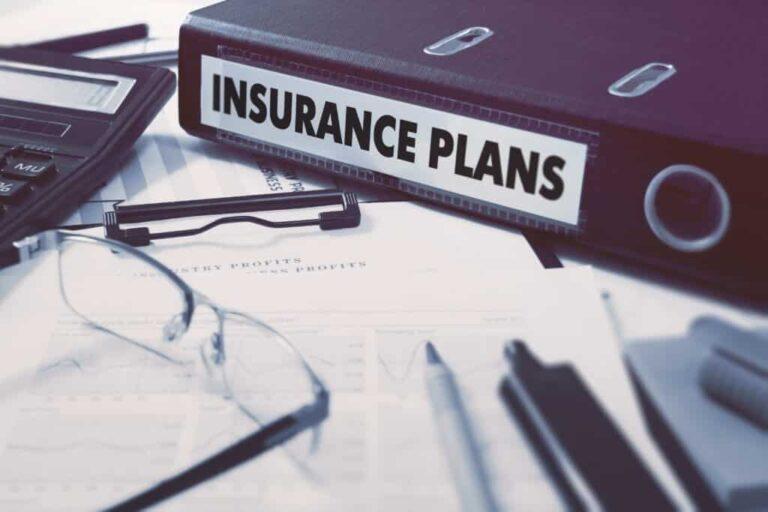 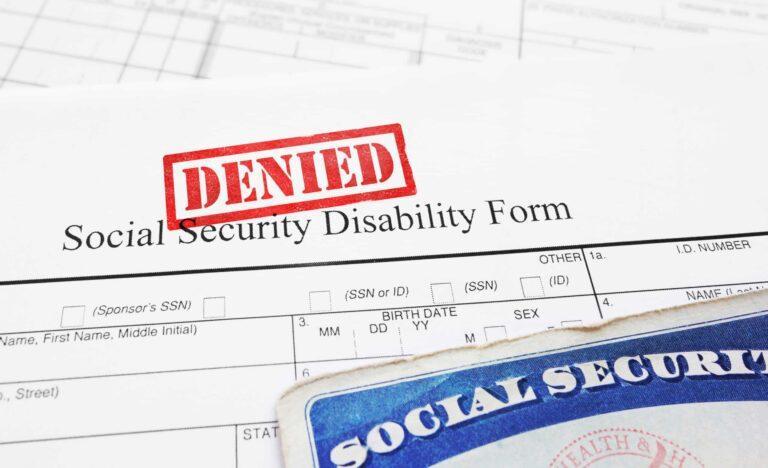